The book you can trust

The book you can trust 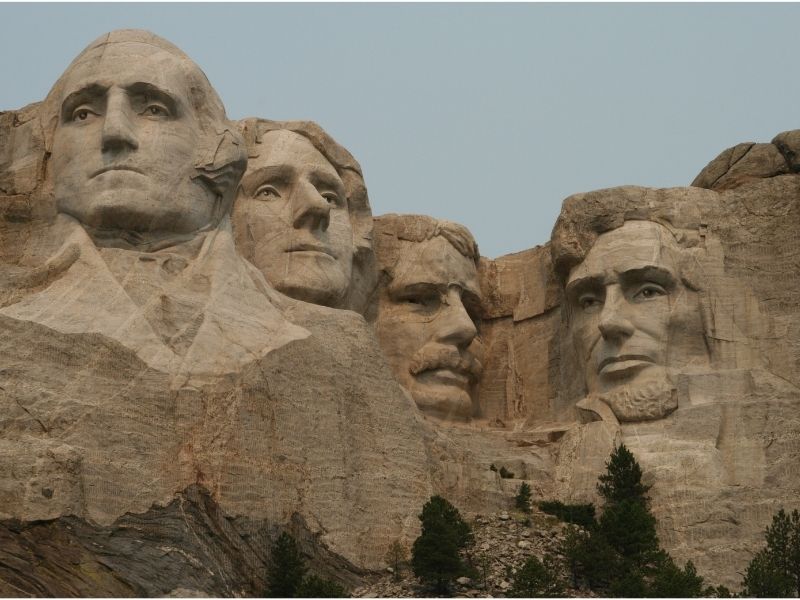 Neck Deep unravels what could become one of history’s great mysteries: how did someone as unfit as George W. Bush come to lead the world’s most powerful nation at the start of the 21st century – and how did he get away with using the 9/11 tragedy to amass so much power?

The second book of a planned trilogy examining the Bush political dynasty and American politics, Neck Deep picks up the story from the disputed 2000 election through to the disaster in Iraq.

An instant classic, Neck Deep tracks the investigative reports from Consortiumnews.com and reveals the damage  done to the American Republic. Much of this damage could have been avoided, except that the Washington Establishment itself was implicated.

Order your copy today at http://www.neckdeepbook.com.